The retirement age was long believed to be 65. Thus, the moment most individuals clocked 65, they tapped out of the employment sector and went home to start drawing on their Social Security benefits. Our community is experiencing a major shift as more and more workers are opting to stay on, later than 65, some even going beyond 70, which is good news for our local companies.

When people retire early or the slated 65, workers with vital experience take all that knowledge with them and this leaves our firms with knowledge gaps worth decades. While new blood is essential for the companies’ perfect running and catching up with the new status quo, knowledgeable, and technical know-how, it is worth noting that expertise gathered over decades is simply priceless, you can never put a price tag on that. Therefore, it is a good thing that people who have been around as businesses were formed, are in touch with their policies, watched them evolve, and have a clear sense of direction are staying on to keep growing these companies.

Why Are People Opting to Retire Later?

Some have had to retire earlier than they would have wished. We are ambitious people, but circumstances such as ill-health, accidents, or debilitations of all kinds may come between us and our visions for the firms we work in.

Those who stay longer might do so because the age for accessing the Social Security benefits has increased to 67 from 65, which applies to people born later than 1960. We, therefore, have to stay longer to be liable to these benefits.

We all deserve to lead a dignified life after a life spent building our local and country’s economy. Retiring later comes with the added benefit of boosting our income substantially, as the full benefits set on when you clock 70 and a half. People who feel their finances are not in order at the time of retiring might want to work a few more years to improve them. This is partly informed by the fact that the practice of paying pension is quickly losing ground.

A study has found that 61% of Americans fear going broke more than they fear death itself. Just the prospect of going broke has them putting in more hours only to live a better quality of life after retirement. At the same time, most want to stay active and do not prefer the inactive, no-routine experience that comes after retirement.

How Can Companies Gain from Late Retirement?

Regardless of their inspiration to stay longer, companies stand to benefit when we retire later, compared to when we seek early retirement. They have a bigger pool of experienced workers who are in touch with the company’s vision. What’s more, when new workers come in, they can find mentors in workers who have opted to retire much later.

Companies dedicate a lot of resources to training recruits and after all that training, most leave to seek better employment experiences. Older workers tend to stay longer at the firms they work rein. While they may not sit in active job spaces, they can hold consultative positions within the firm, which require a great deal of experience.

Better still, delayed retirement results in a higher GDP of our locale. As long as they keep working, they pay income tax, which goes a long way in improving service delivery in our community. 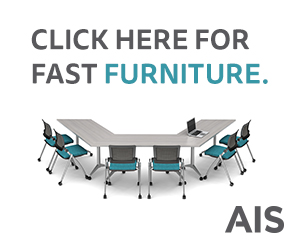 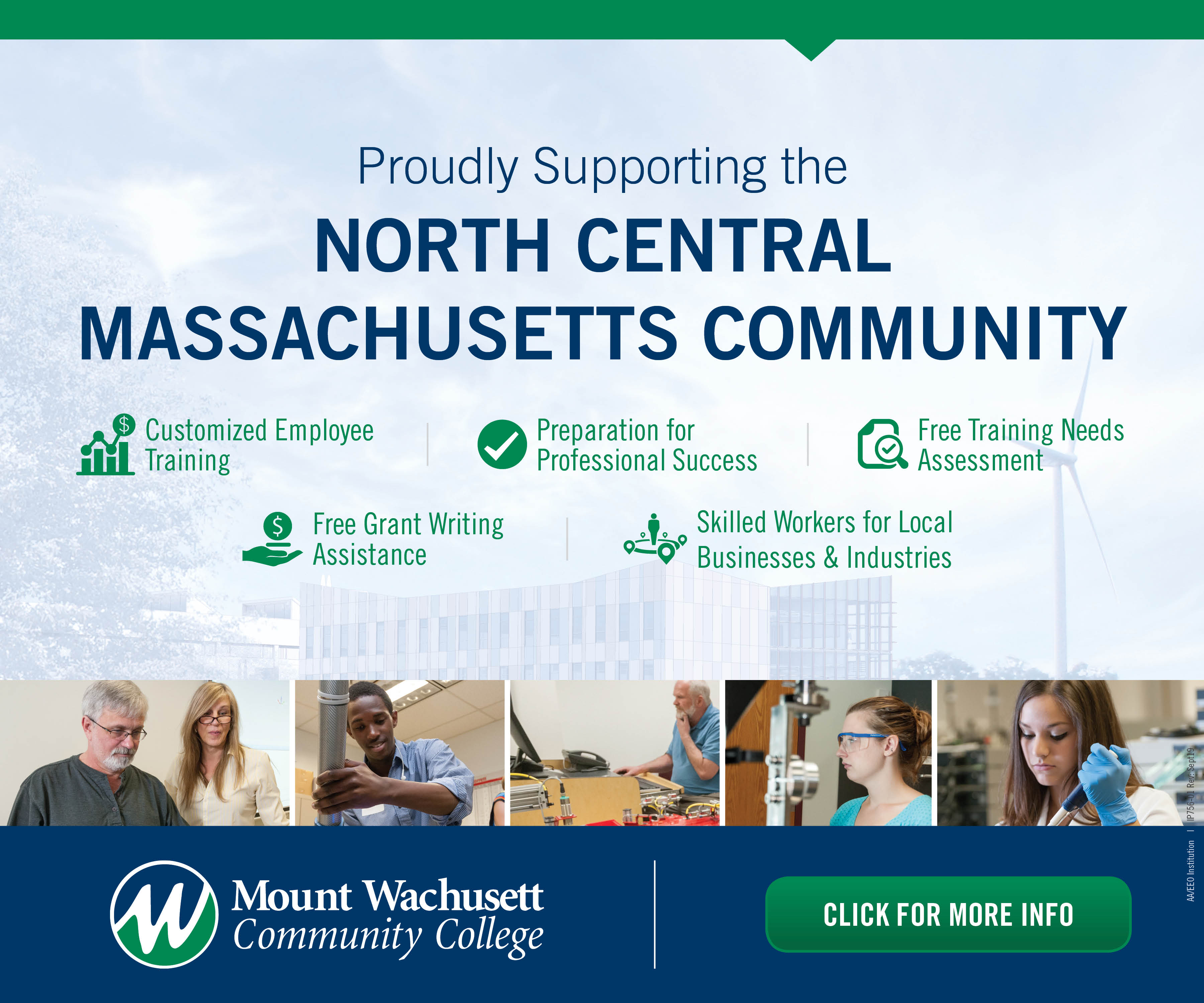 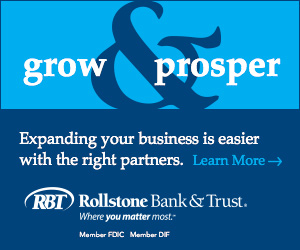